Marty Moose said:
Over the years have you tried one of the mosfet regulators with much success or just JB weld and keep riding with the std regulator ?
Click to expand...

First, you have to apply a good amount of heat to get that magnet off. Be extremely careful, since those magnets are brittle and will fragment with an application of force, especially prying with something like a screwdriver.

I've only heard of a few people using a MOSFET regulator/rectifier to make the alternator run cooler. They say that it completely solves that magnet problem.

One problem is that the Shindengen reg/rec that folks recommend isn't a plug and play replacement. It takes some splicing and bracket fabrication. I've heard of this MOSFET reg/rec replacement that is supposed to be plug and play, but I haven't heard back from anyone who has tried it: 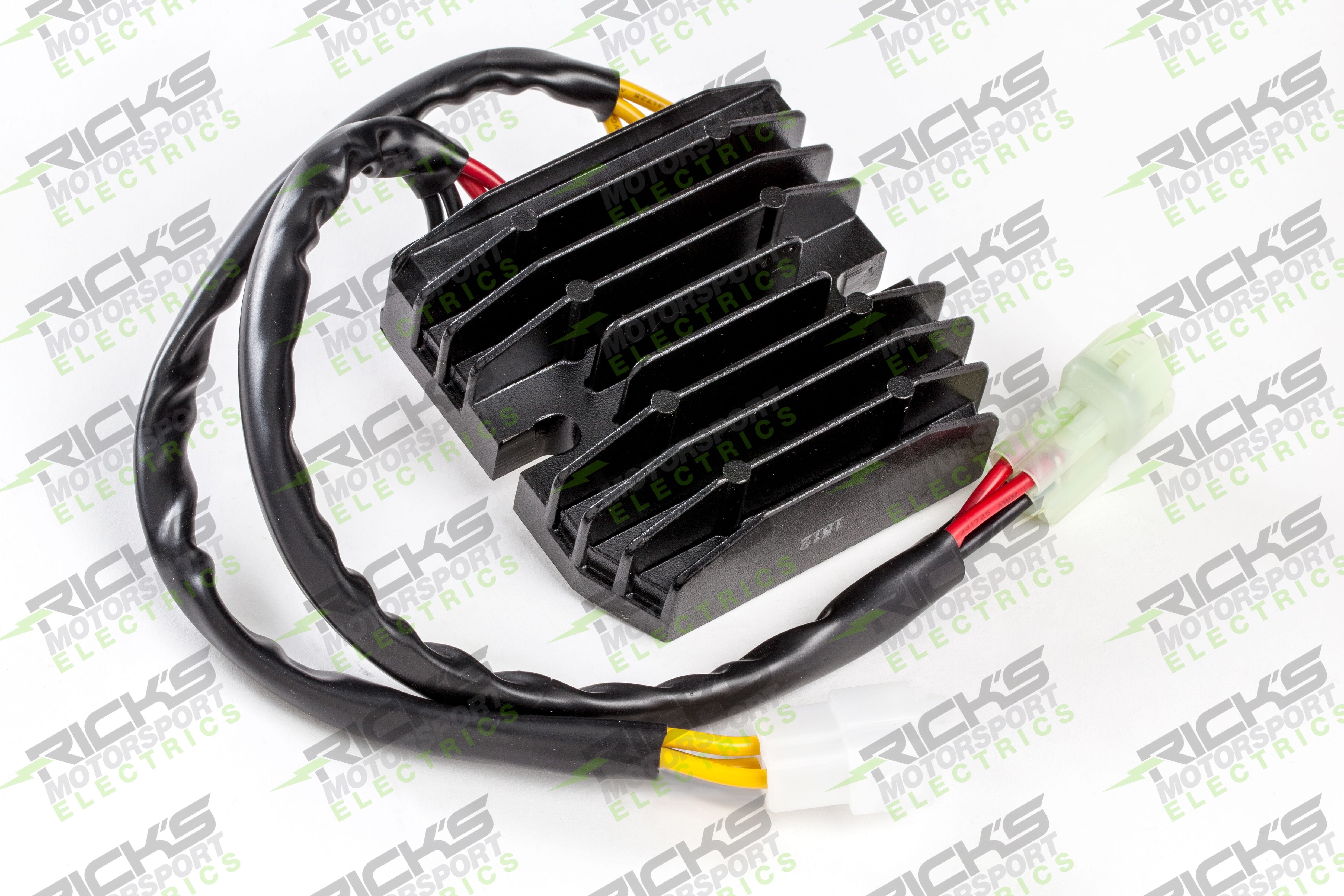